Many people around the world have been practicing social distancing, these means no school, no work/work from home and no traveling. People are trying to be creative and do things to stay active. For those who like  to watch TV or like to get some traveling inspiration here are the best travel TV shows you can binge-watch at this time : 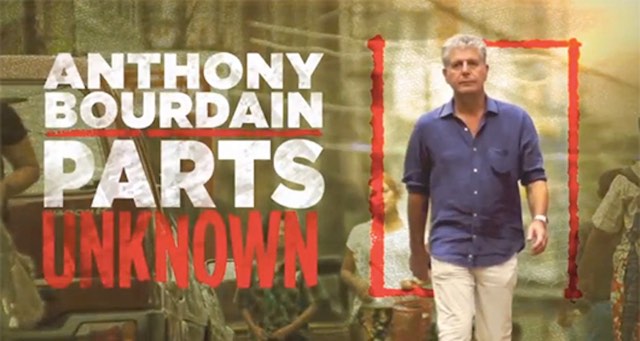 This is an American award-winning travel and food show used to be on  CNN which premiered on April 14, 2013. In the show, the late Anthony Bourdain who was the show’s host travels the world uncovering lesser-known places and exploring their cultures and cuisine. The show is an eye-opener like the name of the show states  “parts unknown” you will be able to explore places you have never hear about it or know they exist. Cultures and cuisines that you have no idea exist. because The show has 12 seasons and was on from April 14, 2013 –November 11, 2018. It’s available on  Netflix, Amazon Video and On-demand streaming. 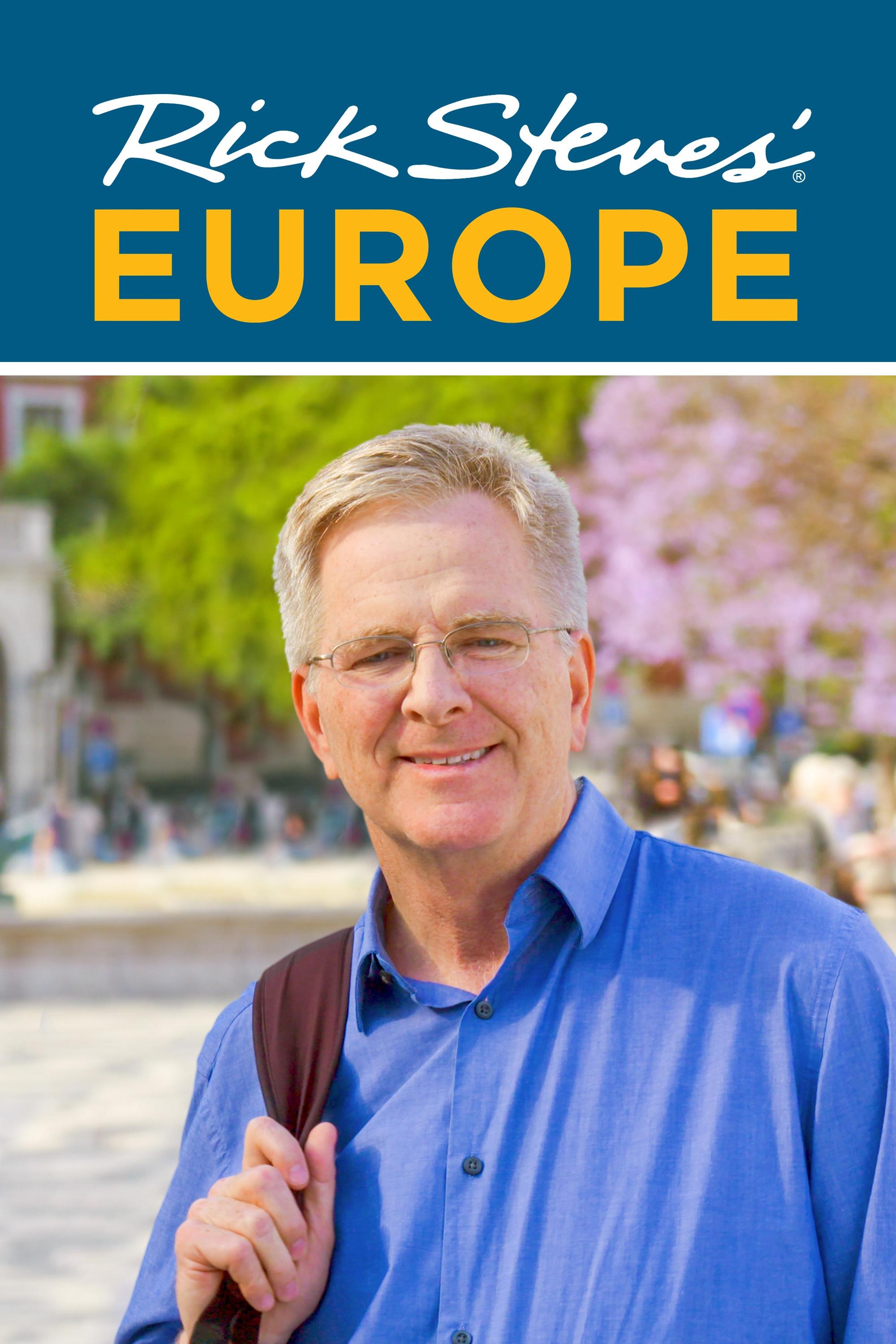 This travel documentary show premiered  September 3rd, 2000 on Public Television(PBS). The show is hosted by American travel writer and television personality  Rick Steves. In the show, Steve travels across the continent of Europe, documenting his experiences along the way from big cities to small towns. All you need to know about Europe’s culture, traditions,  food, etc this is your show. The show is available on Amazon video and still airs on PBS.

Its an  American reality competition show in which teams are racing around the world. The race is generally split into twelve legs, with each leg requiring teams to get clues, navigate themselves in foreign areas, interact with locals, perform physical and mental challenges. The team of two travel using different types of transportation such as flights, boats, taxis, and public transportation all depends on where they and the limited budget provided by the show. The last team standing wins US$1 million. This show makes you curious about destinations, gives you ideas on where else you want to go and also entertaining. The show premiered on September 5th, 2001 and still running on CBS. You can also catch t on Hulu, Amazon video, On-demand, etc.

This  TV show airs on Travel channels hosted by Samantha Brown. On the show Samantha travels to various locations in the United States, Canada, Mexico, and Europe and describes her experiences and provides tips in staying in hotels, eating in restaurants and participating in local activities. This is a good idea for those who like weekend gateways. The show episodes are available on iTunes and on  Amazon Video. Nearly all episodes are available on-demand for free streaming

5.Not Your Average Travel Guide

It is a travel show which airs on Travel Channel, the show premiered on November 17th, 2006.  It has seven different hosts who call themselves “Travel Guides”, who are Bill Delano, Brian Knappenberger, Carrie Lederer, Kate Ward, Shane O, Joseph Van Harken, and Brad Hasse. The show features a specific city in each episode and gives an unconventional personal tour. They have several segments which provide small travel tips and facts, such as history, how to get around, where to eat, culture & vulture, what’s happening, and more. The shoe is available on Travel channels, youtube, and other online streaming. 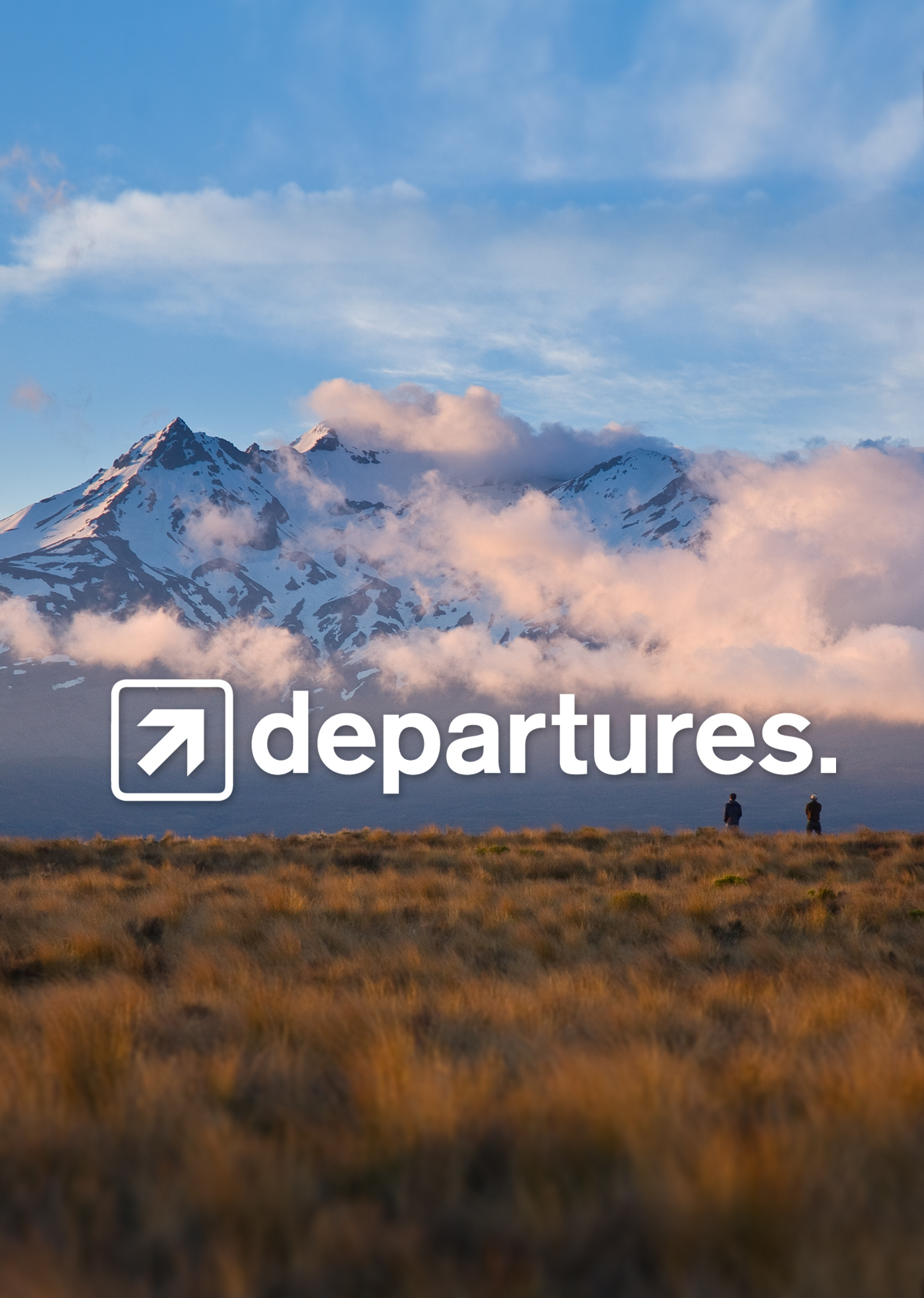 Departures is an award-winning and inspiring travel television show hosted by  Scott Wilson who is also a co-creator and Justin Lukach accompanied by their friend and cameraman, Andre Dupuis. Departures showcase the revelations of two travelers who strive to find themselves and new perspectives while trekking across the world. The show is about the journey, rather than just the destinations. A lot of unique experiences through some of the most beautiful and remote places on earth. By watching this show you will able to see epic landscapes and unforgettable cultures. The show is available on iTunes and Amazon Video.

Globe Trekker is a British adventure tourism TV show. The show was inspired by the LonelyPlanet travel books and premiered in  1994. The show takes viewers to unforgettable and magnificent destinations through its photography, rhythmic indigenous music, and spirit of adventure. Each episode has different hosts who call themselves travelers.  They get into the local culture, sample the cuisine and revel in breathtaking vistas. While keeping with their aim of “living as the locals do,” the show hosts Ian Wright, Justine Shapiro, Zay Harding, Megan McCormick, and others explore everything from big-city landmarks to exotic sights in remote villages. The show is available online streaming, VUDU, Amazon Video, etc.