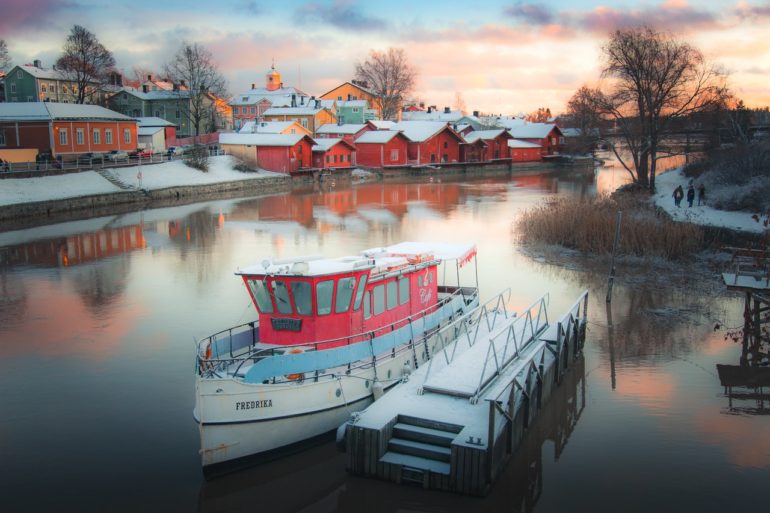 March 20th is the  International Day of Happiness. Unfortunately, this year we are facing a global crisis that is dealing with  Coronavirus Pandemic (COVID19).

Sometimes good or positive news can make us feel better or get some sort of relief and here are some of the good vibes news which  The annual World Happiness Report has shared with the world on International Day of Happiness.

For the first time, The  World Happiness Report 2020 ranks the happiest cities around the world base on their subjective well being, social life, urban and natural environment The report shows the top ten cities are dominated by Scandinavian countries and only two United States cities made it into the top 10. 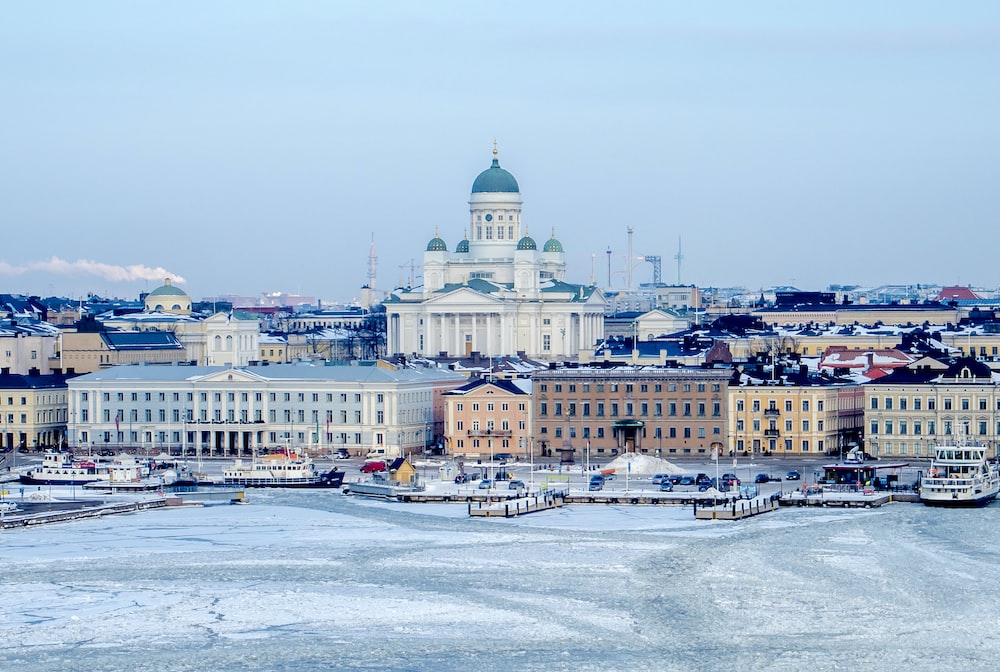 Helsinki is the largest and capital city in Finland is the home of 1.4 million people.  Located in the northernmost corner of Europe but it is an easy hub to reach with fast flight connections from East to West.

Helsinki has one of the highest urban standards of living in the world. The city has a vibrant seaside city of beautiful islands and great green urban areas.

The Helsinki Archipelago consists of over 300 mesmerizing islands. The rhythm of Helsinki is laid-back and the city is easily approachable.

The public transportation system is one of the best in the world and it is also easy to walk and bike everywhere. Helsinki is wonderful and unique, it has dynamic food, design, architecture and famous for its sauna scenes.

Aarhus is the second-largest city in Denmark.  It is located on the east coast of the Jutland peninsula, in the geographical center of Denmark. As of 2017, Aarhus is the home to 336,411 people.

Aarhus is at the cultural and economic center of the region and the largest center for trade, services, industry, and tourism in Jutland.

The city is known for its musical history and its home to the famous annual eight-day  Aarhus Jazz Festival. In 2017, Aarhus was the European Capital of Culture. 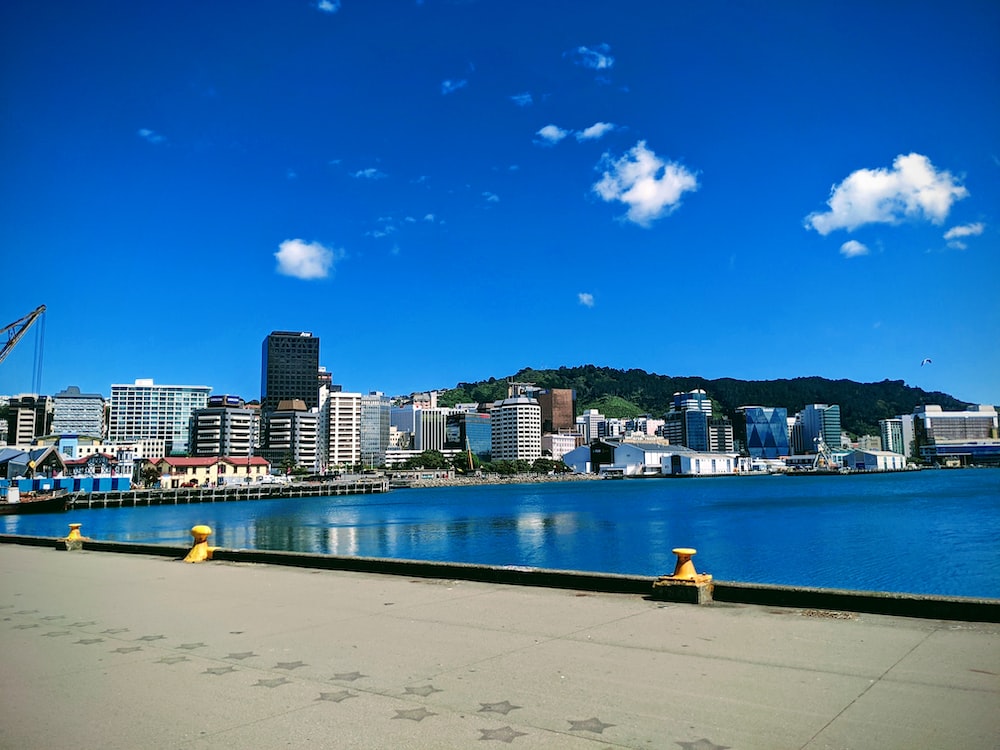 Wellington is the capital city and second-most populous urban area of  New Zealand. As of June 2019, the city has a population of 210,400.

The major contributor to the city’s economy is tourism. The city is a popular conference tourism destination due to its compact nature, cultural attractions, award-winning restaurants and access to government agencies. 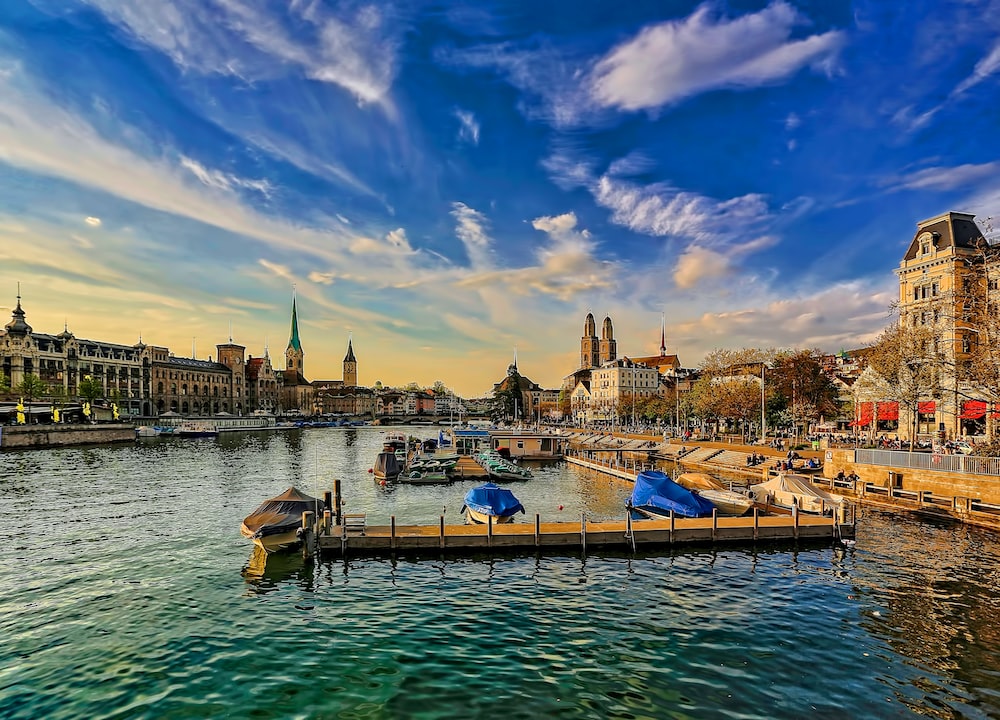 Zurich is the largest city in Switzerland located in north-central Switzerland.  Zurich is a home of 1,395,000 people. Zurich is known as one of the world’s financial principal center or banking city because is home of a large proportion of banks and financial institutions. It, also known for being one of the most expensive cities in the world.

Zurich has been famous for luxurious lifestyles, high-end shopping, and fancy watches.  However, despite being the most expensive city and it is still ranked as one of the best cities to live in the world and one of the happiest cities in the world. 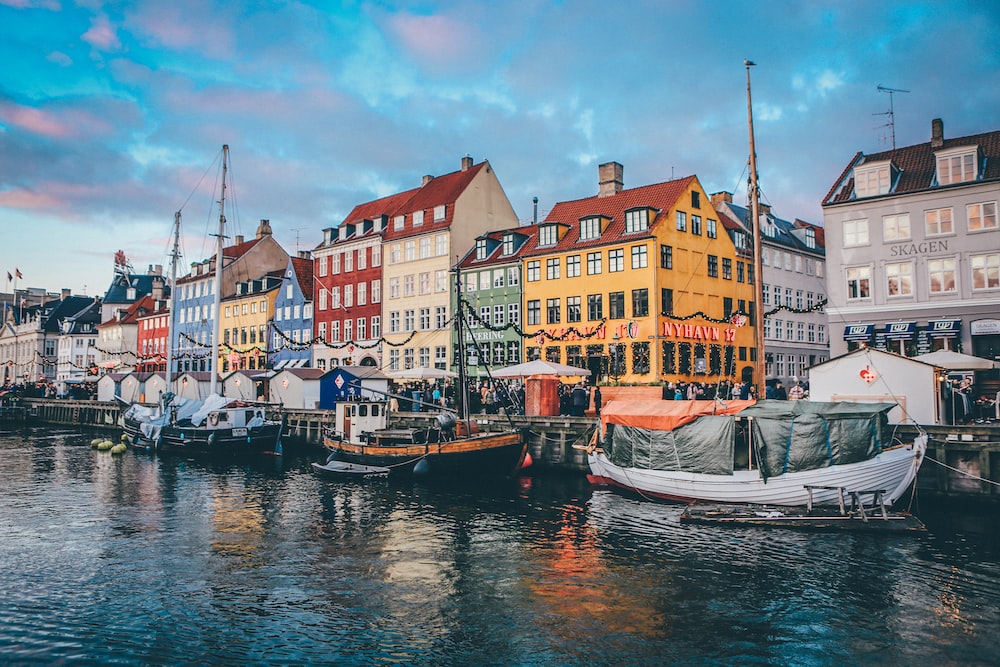 Copenhagen is the capital and most populous city of  Denmark. As of 1 January 2020, the city had a population of 794,128. Copenhagen like many other Scandinavian cities is a unique city,  known for its cycling culture, a strong economy, its shorter workdays, free college tuition, and more vacation days. 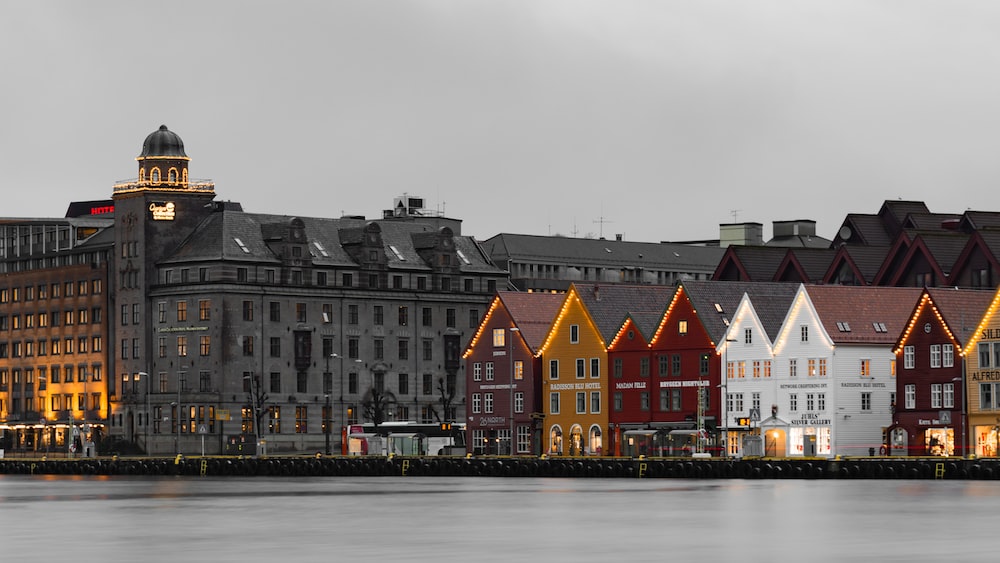 Bergen is a second-largest city in Norway. It is located on the west coast of Norway, as of 2019 the city as a population of 283,929. The city is known for being an international center for aquaculture, the offshore petroleum industry, and subsea technology.

Bergen is a UNESCO World Heritage City and a European City of Culture.  The city has the ideal combination of nature, culture and exciting urban life all year round. In Bergen, you can also enjoy some of the finest seafood restaurants a lot of activities to do and attractions to see. 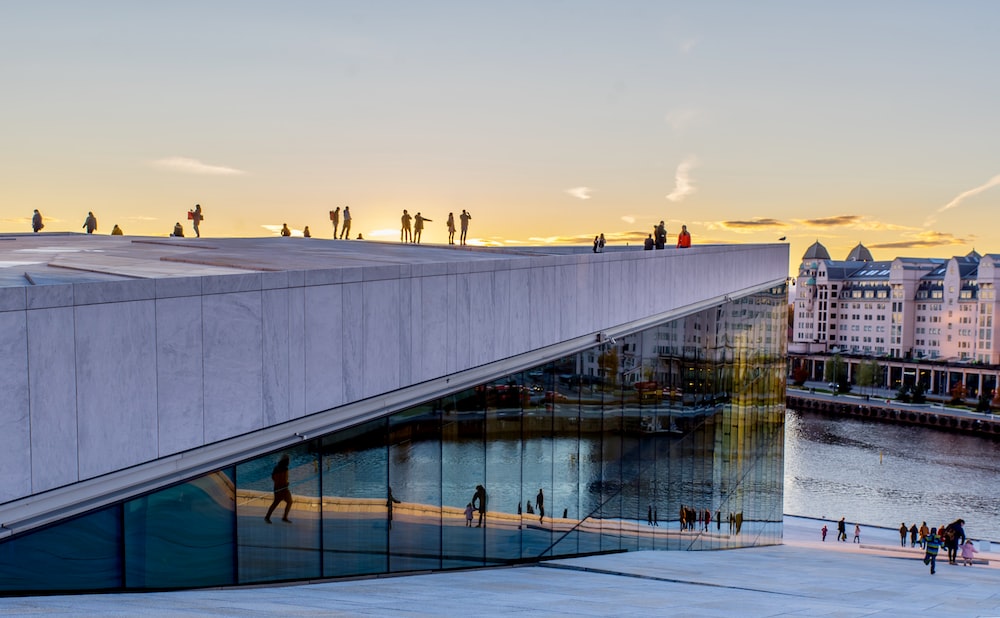 Oslo is known for its beautiful nature and landscaping and a significant amount of oil.  According to several and UN reports it shows that the city of Oslo is of the best place to live in the world. Because of the highest Human Development Index and the lowest unemployment rate in the world. 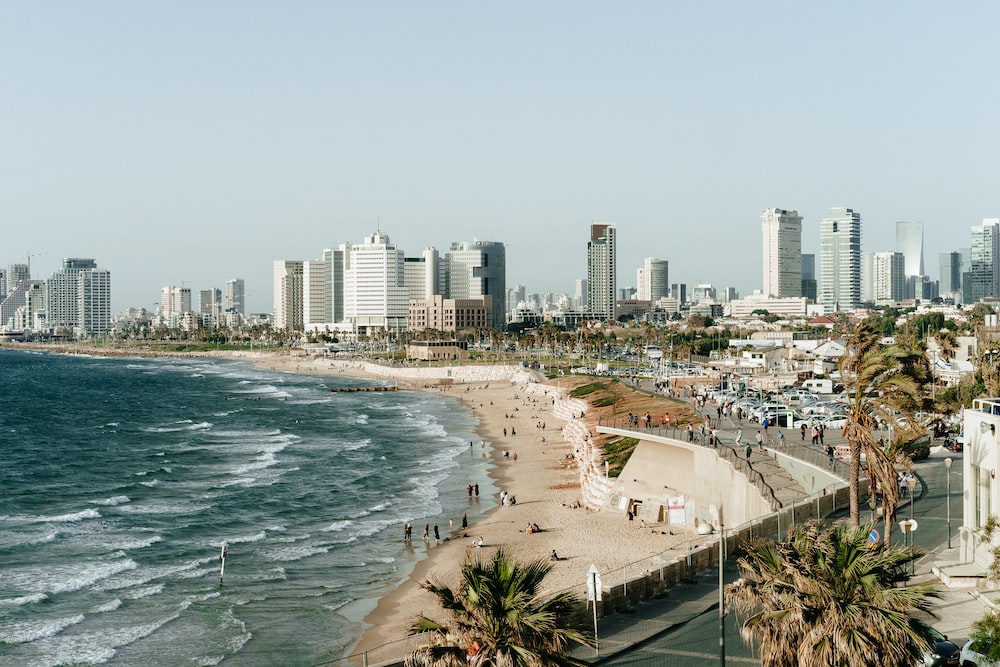 Tel Aviv is the second-most populous and largest city in Israel, first being Jerusalem. The city has a population of 4,181,000 as of 2020. Tel Aviv fourth-largest economy in the Middle East and has the 31st highest cost of living in the world. The city is the center of economy, culture and the media of Israel.

The fast way to get around the city by bike, Tel Aviv has more than 25 miles of bike paths.  Tel Aviv is small and crowded, by car you will probably find yourself stuck in traffic most hours of the day it feels every hour is a rush hour, so bikes will do you good in the city. 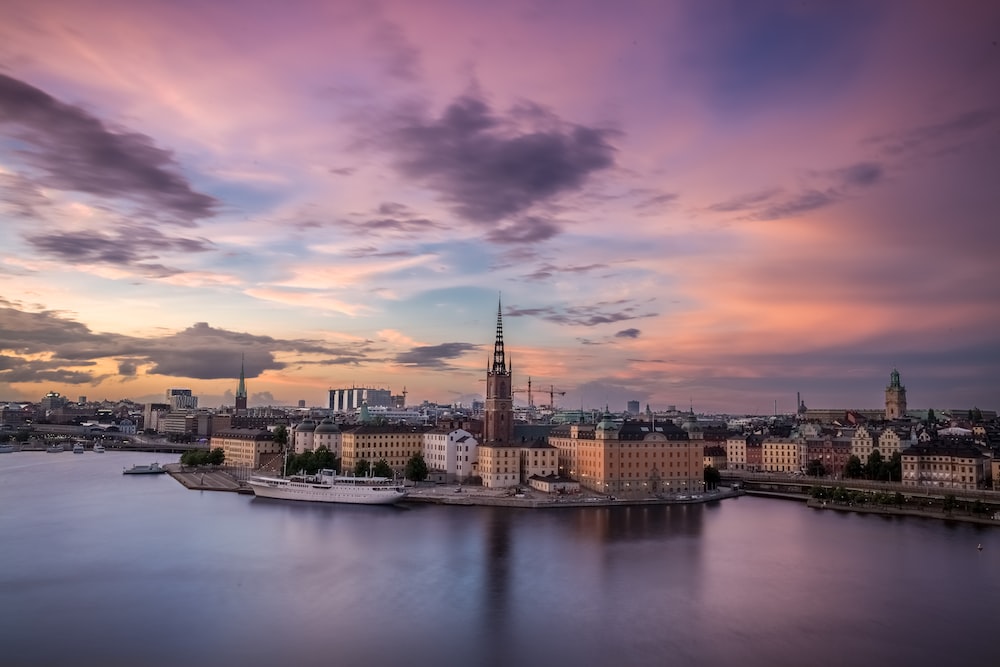 Stockholm is the capital and most populous city in  Sweden it also is the cultural, media, political, and economic center of Sweden. As of  2020 Stockholm’s population is 1,633,000. The city is known as one of the most inclusive and welcoming cities in the world. It also combines modern attractions with historic charm. 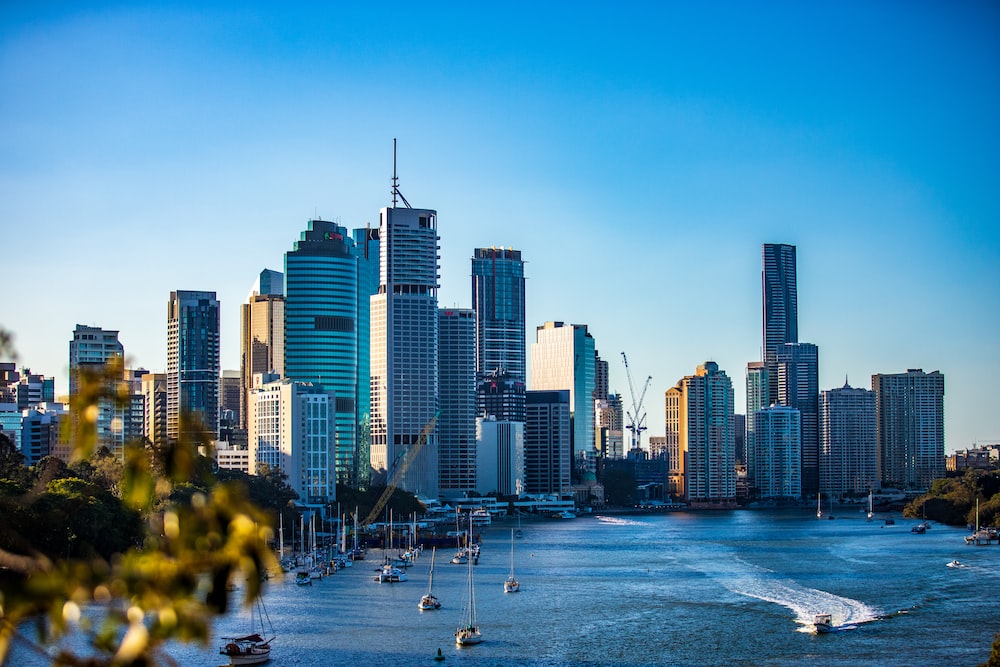 Please tell us your opinion. 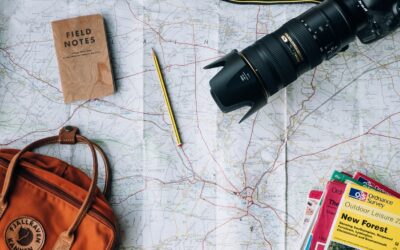 13 Travel Must-Haves That Are TSA Approved 2021 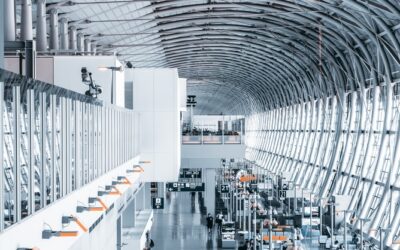 Airline Changes That You Should Know In 2021 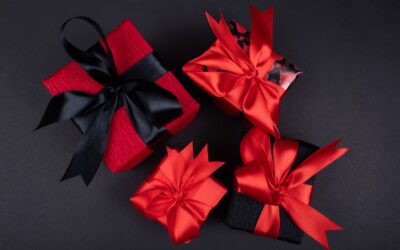 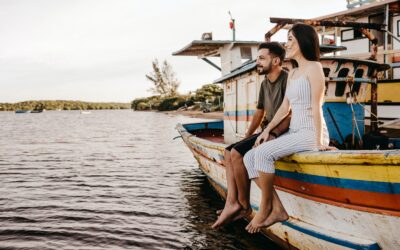